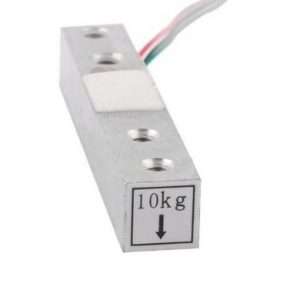 10KG Scale Load Cell $6.30
Back to products
Next product 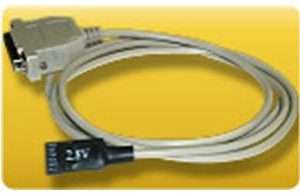 Designed for use in car parks, the SRF485 is suitable for use whenever a large number of sonar’s are required. This sonar has 3 user programmable Led indicator outputs available.

The SRF485 is a single transducer ultrasonic ranger, based on our original SRF02 design. The SRF485 uses the RS485 standard for communications, for up to 127 modules on each RS485 bus. The SRF485 features an on-board 5v power regulator which can be supplied from 8vdc to 24vdc. (30vdc absolute max.) Both power and RS485 signals are supplied to the module via a 10pin IDC connector, making cabling a large number of modules very easy. The Range of the SRF485 is 30cm to 5meters.

The SRF485 modules are connected using the RS485 bus. Up to 128 transceivers can be connected to the same bus, so you can have up to 127 SRF485 modules plus the controller.
Serial data is fixed at 38400 baud 1 start, 2 stop and no parity bits. Control of the SRF485’s is by sending frames of data to the module and then listening for the response. Each SRF485 has a unique 24-bit address which we program in during manufacture and is written on the module. The data frame you send to the SRF485 is:

Break – is defined as a continuous low in excess of 22 bit periods, followed by a high of 2 bit periods. Each bit is 26uS at 38400 baud, so 22 * 26uS = 572uS, it’s ok to be longer.
Command – is one of a number of commands that the SRF485 will respond to. See below for details.
Address (H,M,L) – is the 24-bit address of the module you wish to communicate with.
Data – Is the data you wish to send to the module, zero (0x00) if nothing is required by the command.
Checksum – is the 1’s compliment (bitwise negation) of the sum of all the previous bytes (not counting the break).

The module will respond with a variable number of bytes, 0 to 4 depending on the command, but the transmit frame is always the same, a break followed by 6 bytes. See Commands section below for details.

To send a command to the SRF485, you need to send a data frame as described above. There are three commands to initiate a ranging (80 to 82), to produce the result in inches, centimeters or microseconds. These three commands don’t Transmit the result back to your controller. You should wait 70mS and then use command 94 to get the result of the ranging. Another set of three commands (83 to 85) do the same, but also transmits the temperature compensated result of the ranging back to your controller as soon as it is available. Together, these six commands (80 – 85) are called “Real” because they perform a complete ranging. There is another set of six commands (86 – 91) called “Fake”. They are the same as the “Real” commands except that they do not send the 8-cycle burst out. These are used where the burst has been transmitted by another sonar. It is up to you to synchronize the commands to the two sonar’s. There is a command (92) to transmit a burst without doing the ranging.
Command 93 is used to get the SRF485 version. This command will return 4 bytes:
Byte1 is the module type, 0x01 for the SRF485.
Byte2 is the Hardware Version,  0x03 for the current PCB.
Byte3 is the Software Version, currently 10.
Byte4 is the Modules Group number, this will be in the range 0x00 to 0x7F (0-127).
Command 94 gets returns two bytes (high byte first) from the most recent ranging. Put them together to make a 16-bit result.

Here is an example of sending a ranging command to a SRF485 located at address 0189AB.

The SET LEDS command will return a single byte, 0x01, as an acknowledge.

Each SRF485 has a unique 24-bit address programmed into it during manufacture. This address is written on the module, and can also be found by doing a search, see below. There are a number of addresses that selected commands will respond to. These are:

You can ignore the groups feature if you do not require it.
Each SRF485 sonar can belong to a “group”. The purpose is to allow a selected range (or group) of SRF485’s to all start ranging at the same time. It is similar to sending a ranging command to address zero, which causes all SRF485’s to start ranging. A potential problem with this is if the SRF485’s are too close together, they may interfere with each other. By arranging alternate SRF485’s to be in a different group, you can have, say, units 1,3,5,7 etc ranging, and next time units 2,4,6,8 ranging.

Even if your SRF485’s are not close enough to interfere, groups have the advantage of allowing you to do the ranging on one group, whilst getting the ranges from the previous group, which makes more effective use of the busses bandwidth.  To set the group number, send the SET_GROUP command (0x67) to the SRF485’s actual address. The group number is stored in EEPROM, and only has to be sent once. This example sets the group number of the sonar at address 0x0189AB to 0x01.

To start all SRF485’s in group 0x01 ranging, send your chosen ranging command to address 0x000001 with the group number in the data byte, like this:

The default group number is 0x00, so I would recommend that you avoid using that one in your application.

Searching the RS485 bus for Sonar’s

The LESS THAN command is used to search for and find the addresses of all SRF485’s on the bus. Every SRF485 whose unique internal address is less than the address supplied with the command will respond by sending back a single byte (0x00). They do this all at the same time, so you will just receive a single byte. Those SRF485’s whose address is equal to, or greater than the supplied address will not respond. For example if you send this command frame:

Then all SRF485’s whose internal address is in the range 0x000000 to 0x7FFFFF will send back the response byte. The value of the response byte is 0x00, but that is irrelevant. It is the presence or absence of a response that is important. The response, if there is one, will be immediate so if you have not received anything after 500uS, then you’re not going to. Make sure you time out in your receive routine.
So how do you use this to find the addresses of all SRF485’s on the bus?
First, the SET_SEARCH command must be sent to address 0x000000 so that all SRF485’s are placed into search mode.

It’s a lot harder to say than it is to do, the code is actually quite simple. Here is the core routine to do the job, written in c. It assumes the SET_SEARCH command has already been sent. 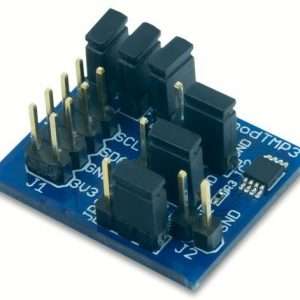 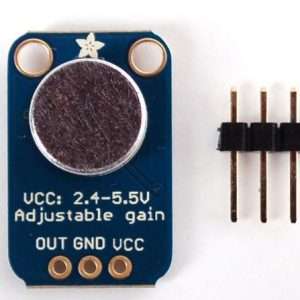 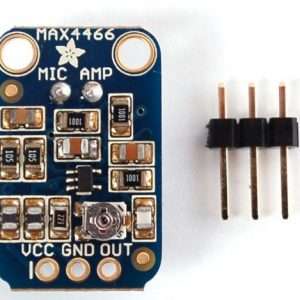 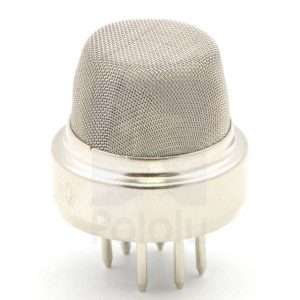 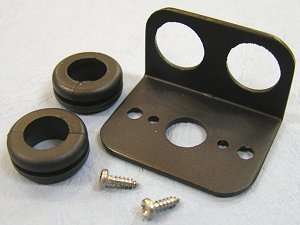 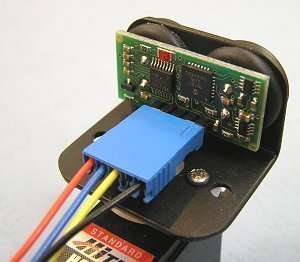 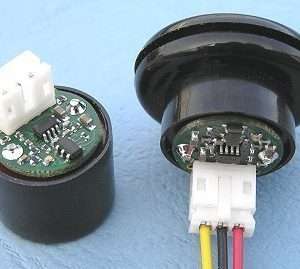 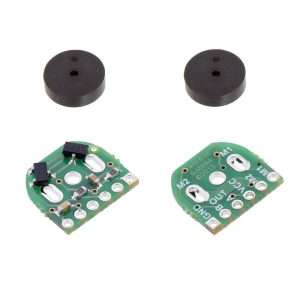 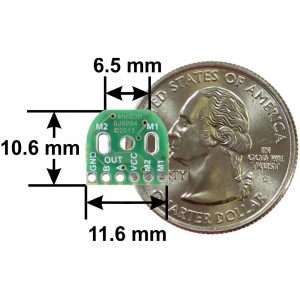 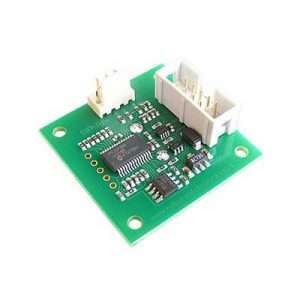